The Hexa V2.0 has caught the imagination of the public in recent years, with sales accelerating for retailers. With the Hexa Pro due to be launched shortly we caught up with Cédric Rijkers, Managing Director of Hexa Vapour, to find out how the company coped with Covid, what’s new with the Hexa Pro and more...

It’s been over 2 years since we last caught up at the Birmingham Vape Expo in 2019. What’s changed for Hexa since then?

Covid was a challenge for sure, as there were scare stories from the USA and we faced some unique challenges in Belgium. In most of our regions online sales made up for lost high street sales, but in countries like Belgium the online sale of vapes is banned. We also outsourced packing to an external company, only to find the company had closed down two weeks into the Covid pandemic.

However, one of the advantages of being a smaller company, rather than a big corporation, is agility. In Belgium, we were able to pivot our sales to convenience and that ended up being a big outlet for us. We were also able to rapidly bring packaging into our warehouse and set lines up with our teams to package the product in-house. 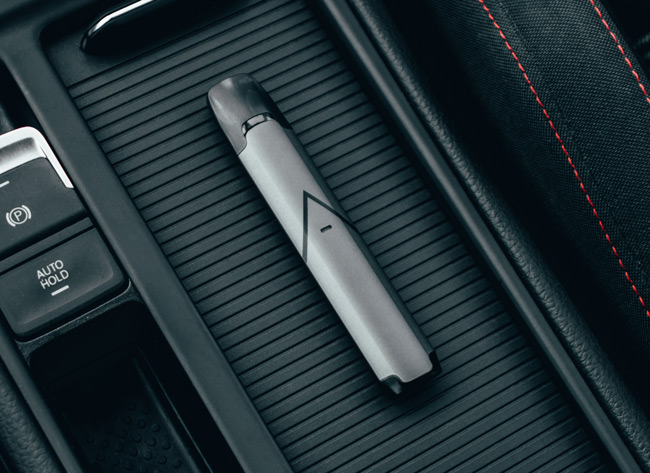 You’ve been steadily expanding your range of flavours over the last few years. What’s next, and are you planning any partnerships with leading e-liquid brands to develop new flavours?

I think it’s really important to have the right number of flavours - it’s a balance to get right.

Currently we have 12 flavours in three nicotine strengths, which is 36 skus, and for many smaller retailers that’s about right. Having said that, we do need to respond to markets that have impending flavour bans, so we will be looking at expanding our range of tobacco and menthol flavours. We’re also constantly looking at improving the existing flavour ranges, potentially dropping underperforming flavours and replacing them with new and improved flavours.

A longer term plan is to build partnerships with e-liquid brands. Currently, there are logistical issues as the e-liquid is manufactured here (in Belgium) and then sent abroad to be filled into the pods. It’s an expensive process and impacts on margins. We’re investing in bringing that production in-house. It’s a surprisingly complex process and there’s a dearth of local technical expertise, but it’s definitely on the cards for the future. 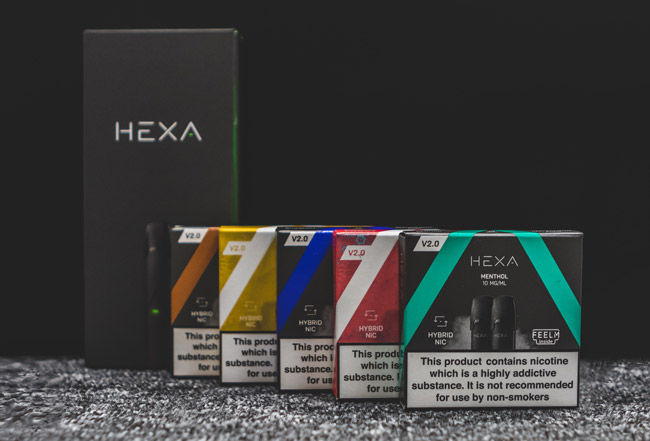 Over the last few months, we have seen a big increase in demand for the Hexa V2.0. What do you think is behind this?

Hexa has been around for some time now - we were one of the first closed systems on the market and people are using the product, finding it good and then recommending it to friends. This longevity also means that the brand has become established and recognised.

The tobacco industry has been heavily promoting closed pod systems and Hexa has certainly benefited from the awareness this has brought. Finally, the device performs well compared to competitors, both in terms of the experience and the cost per ml.

A number of retailers in the industry are concerned about the rise of disposable vapes and the impact on the environment - particularly the disposal of lithium batteries, which could be reused 300 times, after just one day of use. How can retailers persuade more vapers to use reusable devices such as the Hexa?

Disposables vapes are very much a disaster for the environment. I’d really hope that in this day and age we’d be past this disposable culture. In fact, in Belgium disposables are going to be banned shortly.

The Hexa V2.0 has been incredibly successful, but you’re now changing to a new device, the Hexa Pro. Can you explain why now, what’s going to be different with the new device and when trade customers will be able to order the device?

You’re correct that the Hexa V2.0 has been really successful, but we are always looking for ways to improve the device. Current changes to the new Hexa Pro are going to be very much focused on the battery part of the device.

Micro USB usage is decreasing dramatically, so one obvious change is going to be switching the Hexa Pro to USB-C charging. We’ve also added fast charging technology to the device. Charging the Hexa V2.0 currently takes around 45 minutes, but with the Hexa Pro charging will take about 20 minutes.

Another area we have thought about is battery capacity. We want to cater for heavy users, but at the same time, we want to keep the compact size that has proved so popular. The end result is we’ve increased the battery capacity by 20%, which should be sufficient to last even a heavy user a whole day of use. 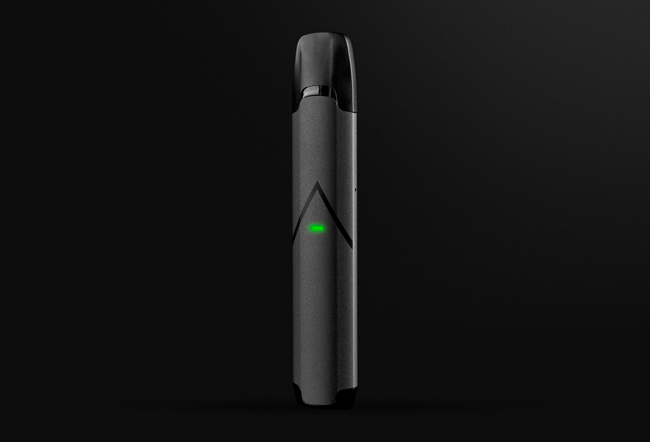 Imagine you have a customer who is trying to choose between different closed pod systems. The choice of potential options includes Juul and the Hexa. What would you say to the customer?

Price is always a consideration, and I’d advise them to look at what they are getting for their money. The capacity of the Juul is 0.7ml, while the Hexa is 1.7ml, meaning you get a lot more value.

Pre-Covid, we would get customers to try different pod systems side by side - that usually worked in favour of the Hexa V.20!

You are lucky! Unfortunately, in Belgium we are not allowed to let customers try products in shops! 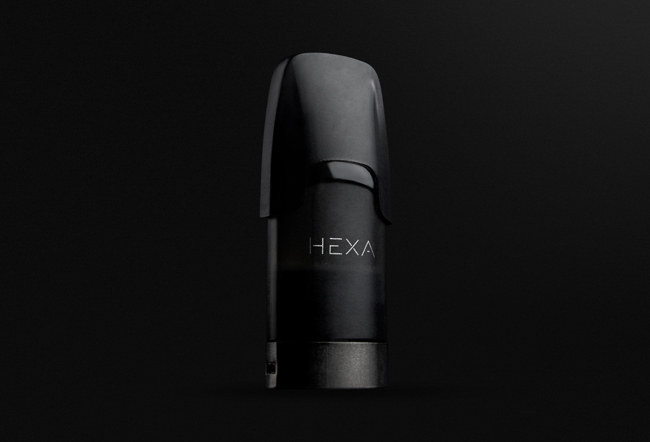 Moving on from product, why do you think the EU hasn't followed the UK and embraced vaping as an alternative to smoking?

The first problem is that politicians are getting their information from news stories, particularly those coming from the USA, instead of doing their own research. That leads to some ridiculous opinions - for example, in Holland a government minister stated that vaping is at least as harmful as smoking.

The second problem is that politicians look at vaping in isolation. Of course it’s not harmless, but it’s far safer than tobacco smoking. If we can encourage politicians to look at the two together, I think they would see vaping in a different light.

How is that translating from a regulatory perspective?

As I mentioned, we are seeing flavour bans in some countries. That’s a big concern, because usually new vapers will start with tobacco and then move on to non-tobacco flavours like our Raspberry Frost. What we then find is that they are moving further away from tobacco and are much less likely to go back to smoking.

Excise taxes are also a huge concern. In Germany, for example, the excise tax will be €0.16/ml from 1st July 2022. That’s a huge increase in the cost of e-liquid, and my concern is that we are getting to the stage where vaping is more expensive than smoking. Unfortunately, we do know that cost savings are a huge driver for people to switch from smoking to vaping.

Excise taxes also have a less direct impact on smaller companies. You need different technology and packing lines, you need to have separate areas of the warehouse for products going to different countries and a lot of investment.

In my opinion, the smaller players will either have to outsource the manufacture and packaging of their products, or will end up going out of business. It very much benefits the big tobacco companies that have the resources, experience and set up to deal with this.

What I’d like to see instead is quality regulations, for example regulations that helped to identify any harm from specific ingredients used in e-liquid.

Do you have any plans to campaign against future restrictions on vaping?

It’s a big challenge, for sure! The vape industry does not have the experience or the resources that the tobacco industry does, and for the most part we are smaller companies that are trying to do many different things.

That said, there are some things the industry can do. In the early days, vape companies were very competitive and pulled in different directions. In more recent years, theyhave realised what is at stake and are talking and working together.